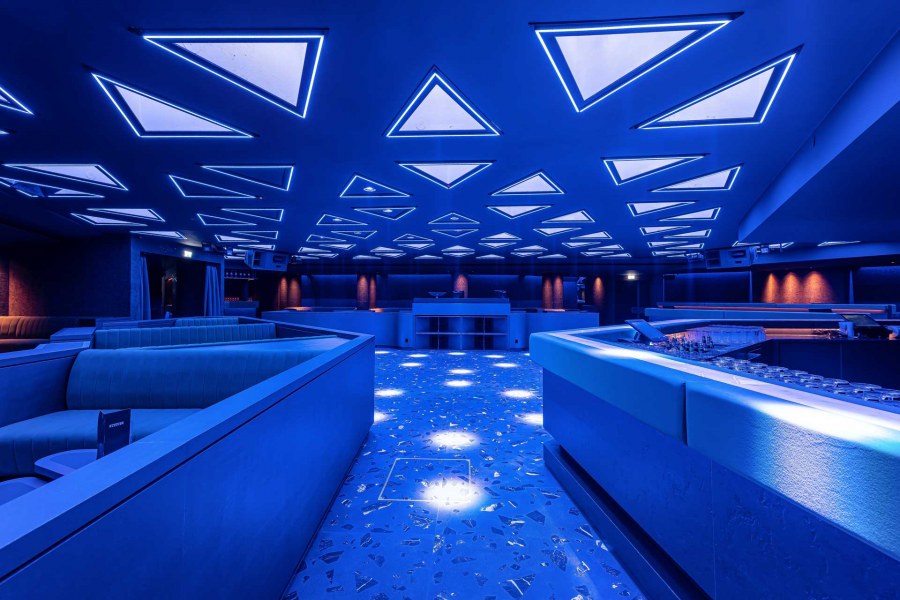 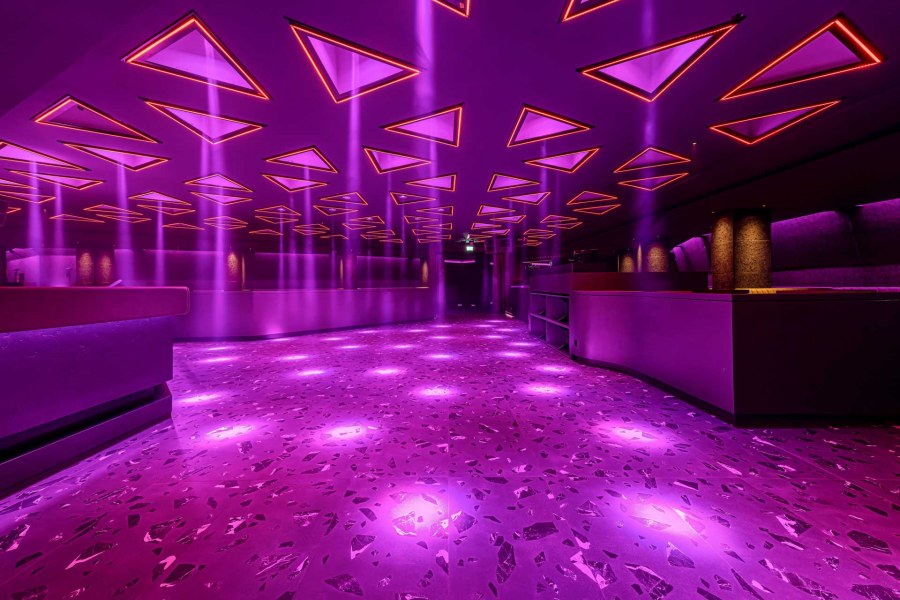 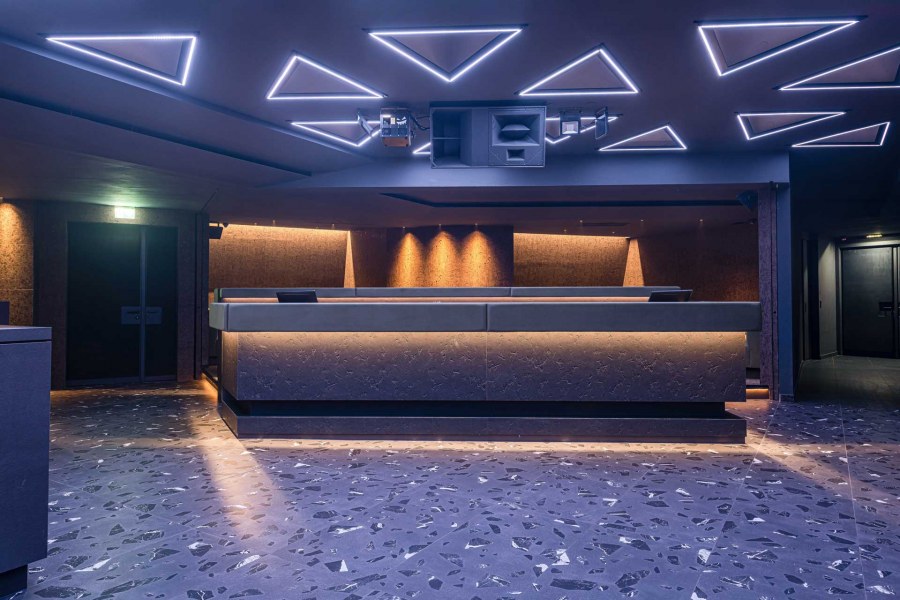 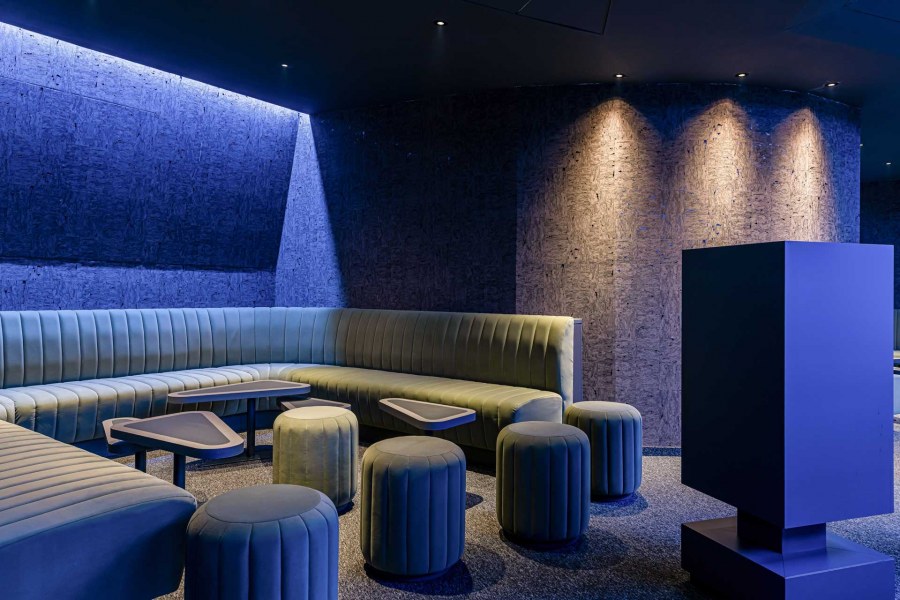 Vienna, Austria
Installed Products
Babenberger Passage, better known as Passage, is one of the most elegant and prestigious clubs in Vienna. Located in the heart of the city, next to one of the most famous avenues of the Austrian capital, the club was inaugurated in 2003. Originally, the space was an underground passage connecting the National Art History Museum to the Hofburg Palace.

After almost twenty years, the Passage has undergone major renovations.

The modern and futuristic architecture gives the place an engaging atmosphere. Lighting plays a key role in providing the customer with a unique experience.

Star 3 recessed fixtures in special execution have been chosen to follow the original design and the shapes of the structure, recreating an accurate play of lights and enhancing the futuristic character of the structure.