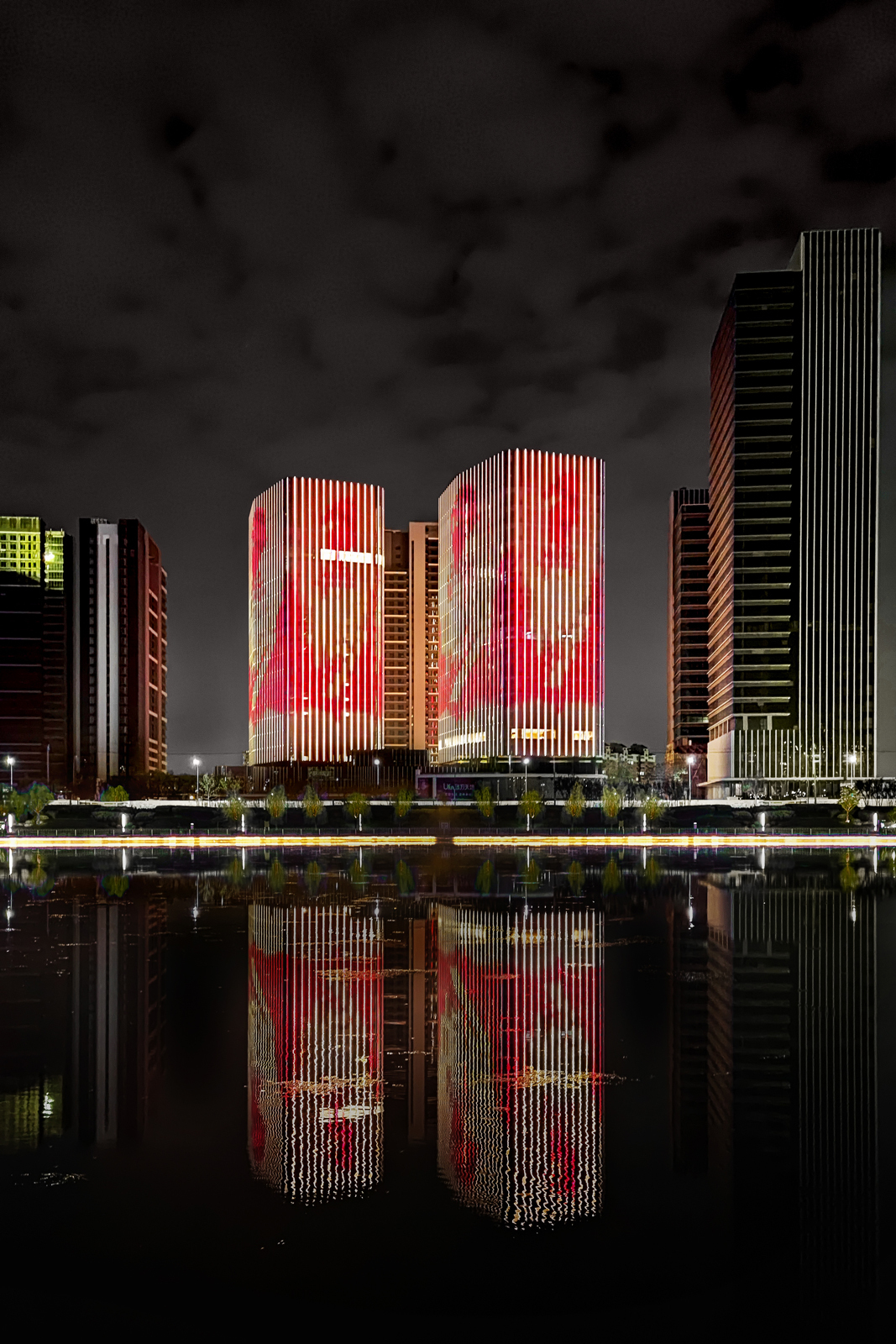 Beijing, China
Light to the east

The historical roots of a modern district

The gateway to the east of the Chinese capital. Tongzhou is one of the historic districts of Beijing, located in the southeast area, at a distance of around 20 kilometres. It overlooks the Grand Canal, being the longest and largest such waterways in the world, as well as one of the oldest. Moreover, alongside the Great Wall and the Karez Well System, it is considered one of the three major projects of Ancient China.Indeed, the foundation of Tongzhou is very ancient and dates back to 195 BC but the current name, which means “the place for passing through”, is dated to around 1151. Today, the entire area – which extends to an extent equal to approximately 6% of Beijing – is experiencing a time of great growth and development. This is also demonstrated by the recent major real estate development, the Beijing Tongzhou Hejing Center, which is located close to the main communication and transport routes and is even receiving increasing interest from foreign investors who recognise its considerable potential in business terms.

Extending across a total area of more than 330,000 square metres and including 7 buildings – 3 for offices and 4 for residential use – the Beijing Tongzhou Hejing Center arises as a prestigious architectural complex reflected in the waters of the Grand Canal, to best savour the spectacular views. To emphasise the entire site, the Brandston Partneship lighting design studio sought out discreet luminaires able to guarantee high illumination performance, ultimately opting to install the Thin66 linear element of Linea Light Group, specially made in a custom version.

The Thin66 linear element by Linea Light Group, chosen for the outdoor lighting of all buildings on the site, has been designed and manufactured in a custom version to meet the particular lighting needs. The aim of the project was to render the entire architectural project visible from every angle.

For this reason, the RGBW model with DMX control was utilised to create spectacular lighting effects on the façade. 10,000 items, having a length of 1 metre each, were employed for a total of about 10 kilometres of illumination. Thin66 has been installed along all vertical lines of the 7 buildings on the site. Thanks to its small dimensions, its discreet and minimalist design and the soft, uniform and shadow-free light emission, the Thin66 elegantly emphasises the façades of the buildings whilst enhancing the forms and architectural details.

Products: Thin66 in a custom version 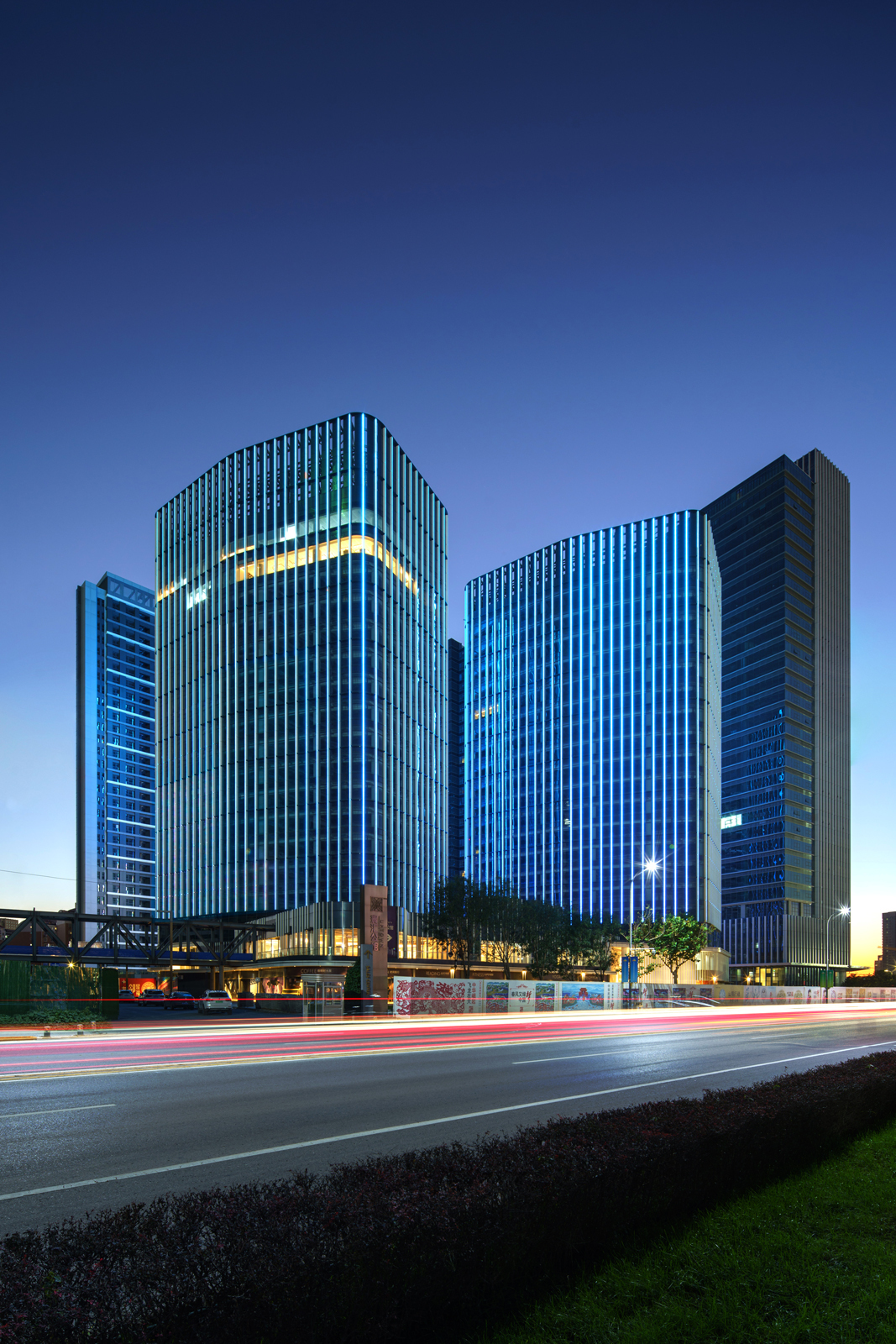 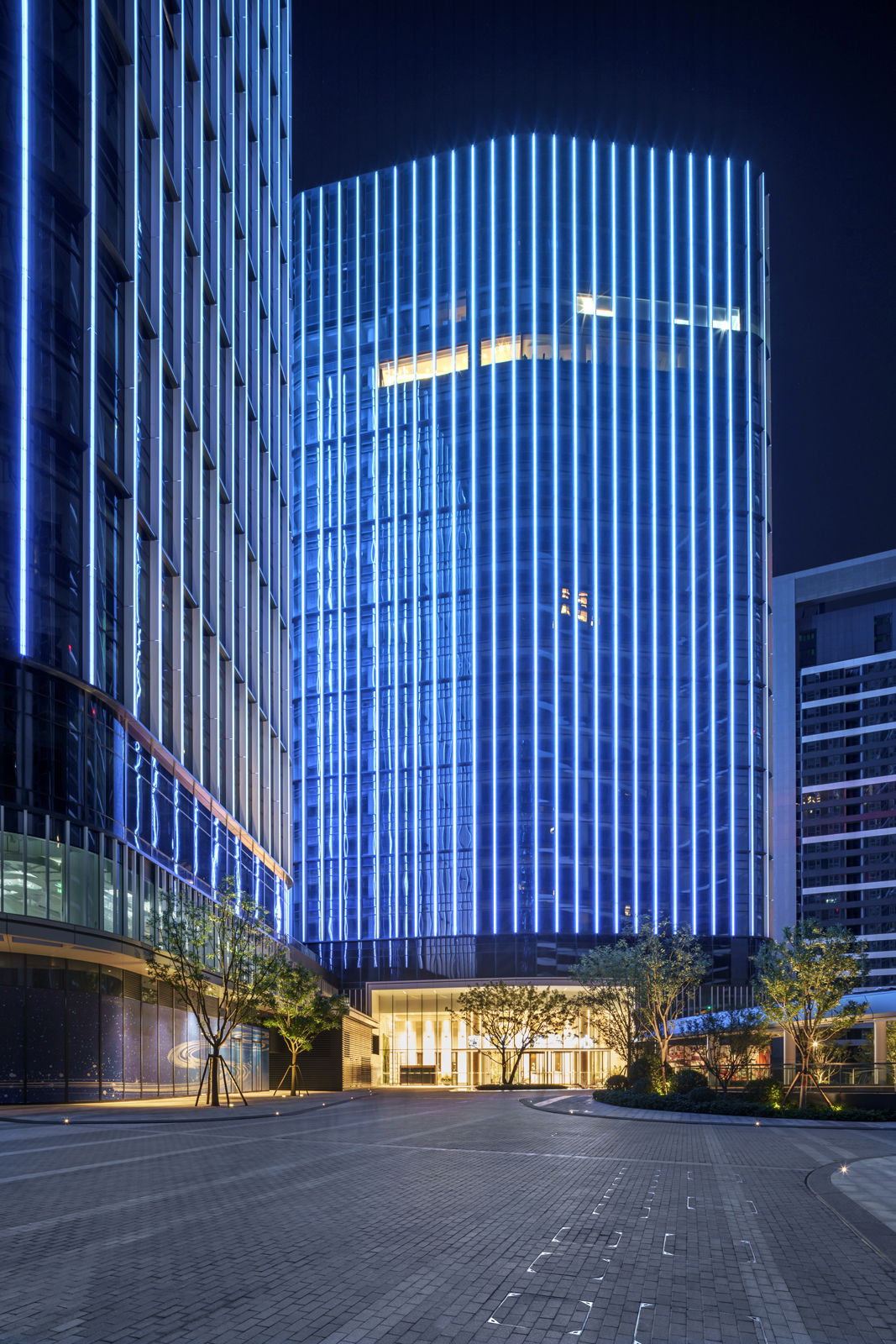 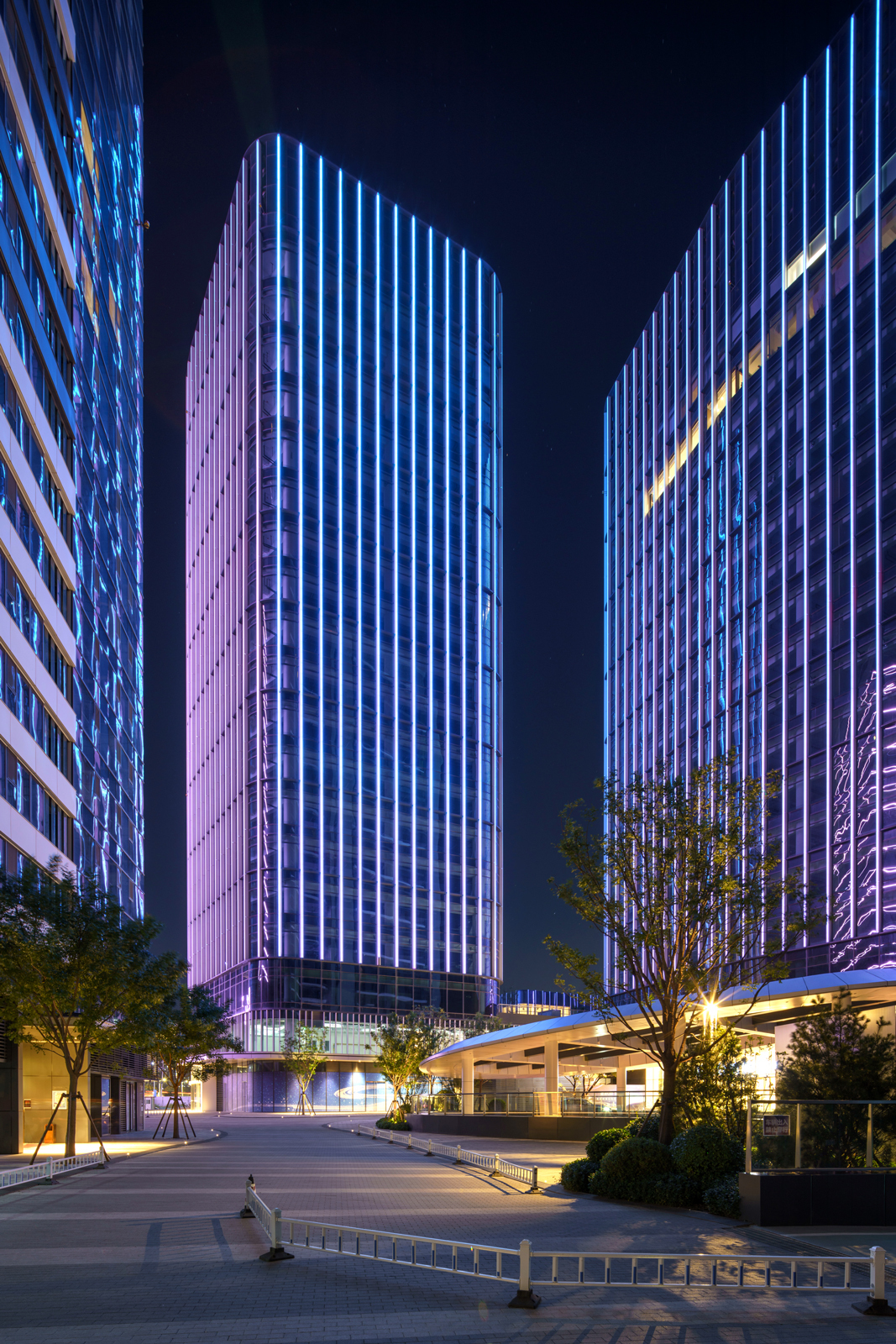 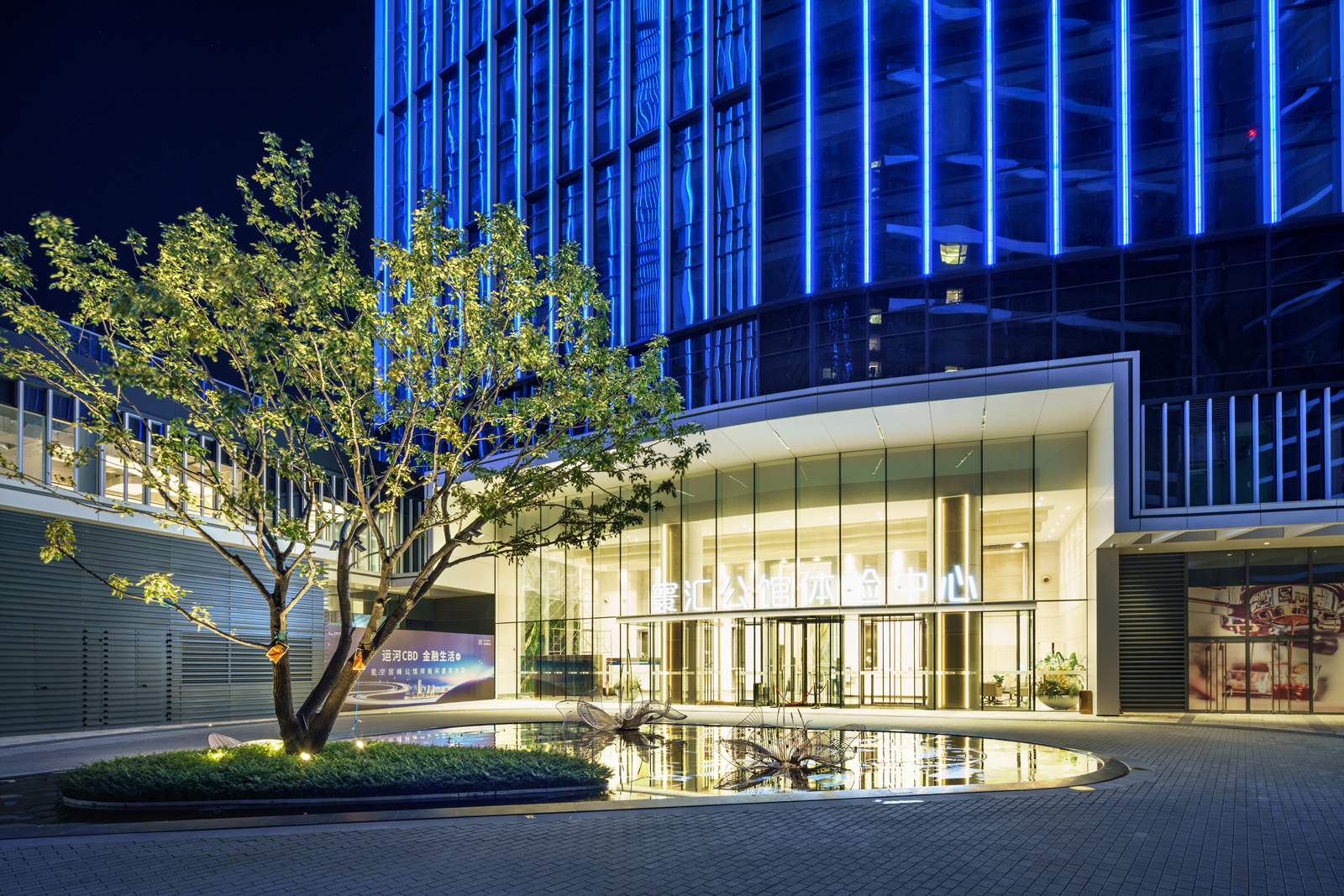