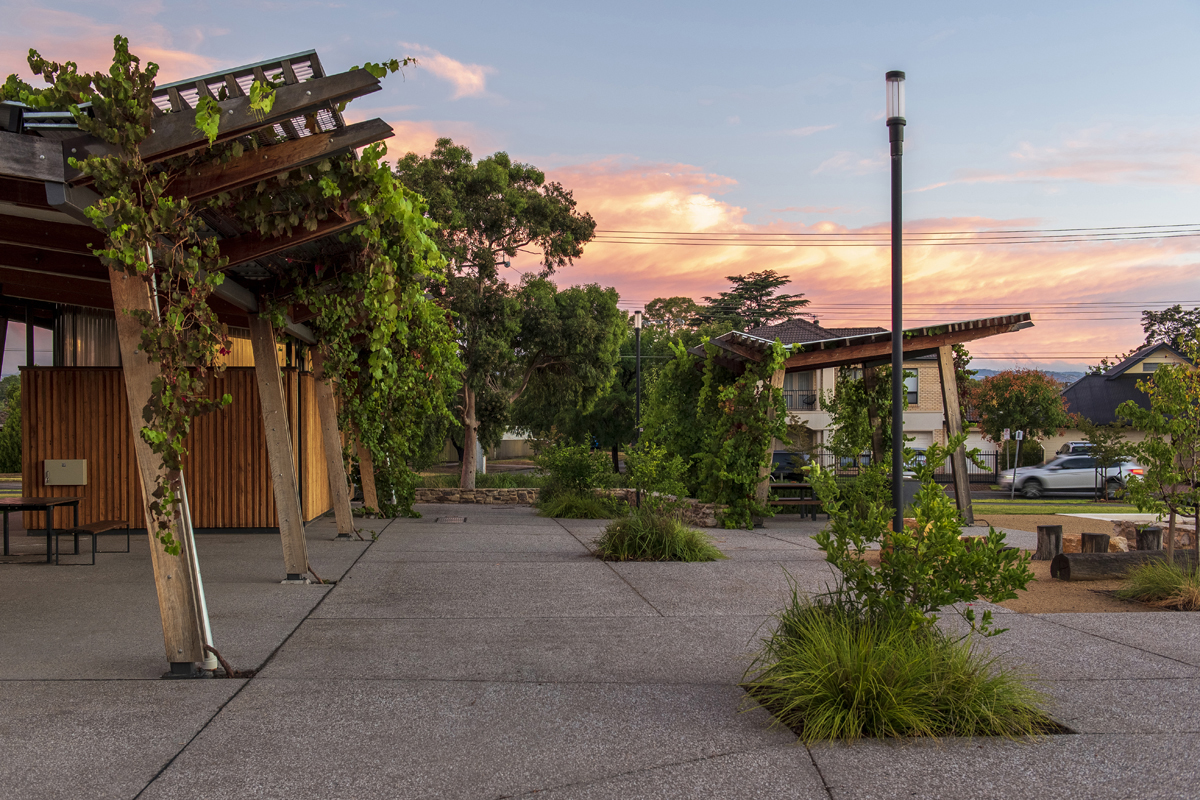 Adelaide, Australia
Light as part of the landscape

One of the most significant open spaces in the north-eastern suburbs of Adelaide is Felixstow Reserve, a 7.6-hectare site with grassed areas, nature play spaces, fitness stations, walking trail and a shared path.

The redevelopment of the area, located just six kilometres from the centre of Adelaide, brought a new lighting design for the walking trail within an award-winning landscape design by Aspect Studios and Oxigen. The City of Norwood Payneham and St Peters Council, which was responsible for the redevelopment, engaged WE-EF Sales Partner Buckford Illumination Group to provide the lighting services.

Not dissimilar to other public spaces along the banks and floodplains of urban rivers, Felixstow Reserve is a recreation reserve and an important extension of the wildlife and ecological corridor created by the River Torrens/Karrawirra Parri linear trail and creek tributaries. A key driver for the overall design of the space was a fallen River Red Gum located on the banks of Fourth Creek/Marriyarta Pari. The tree was used to make a bark canoe more than 200 years ago and provides an important link to the traditional use of the area.

The lighting scheme was designed to create a secure environment for the walking trail. “We had to achieve the correct light levels,” said Garry Talbot from Buckford Illumination Group. “However, we didn’t want to over-light the space because the Reserve backs onto a dense residential area and we were concerned with regard to creating glare and discomfort for residents”.

WE-EF’s ZFT 400 series street and area luminaires that come with symmetric, asymmetric side throw and rectangular side throw light distribution were chosen for the project. The ZFT400 is a modern interpretation of a lantern-style light, with the luminaire sitting directly on top of the light pole rather than attached to an arm coming off the pole.

“The WE-EF product was selected based on the quality of the luminaire, the advantages of LED and the control of the light,” Mr. Talbot explained. He noted that the product’s aesthetics was another reason it was selected for use in this project. The luminaire looks completely part of the pole, as it has almost the same diameter as the pole itself. It has great symmetry as a one-piece look. Mr Talbot explained that “it is a circular luminaire but with the lens we use, we were able to provide a pathway solution so there was very limited backward light.”

Mr Talbot said there is no competition for LED products when it comes to longevity, costs savings and environmental gains. “Nowadays you’ve got a recyclable story with LEDs. You have a product with a 20- to 30-year lifespan that is made from recycled materials and is almost fully recyclable at the end of its life.”

The redevelopment of the Felixstow Reserve has received more than 11 prizes and awards, including a commendation for lighting design from the IES Lighting Society. The consideration given in the lighting and design of the Reserve provides a celebration of the site’s natural features and local history, which has resulted in a great outcome for the Indigenous custodians and the broader community. 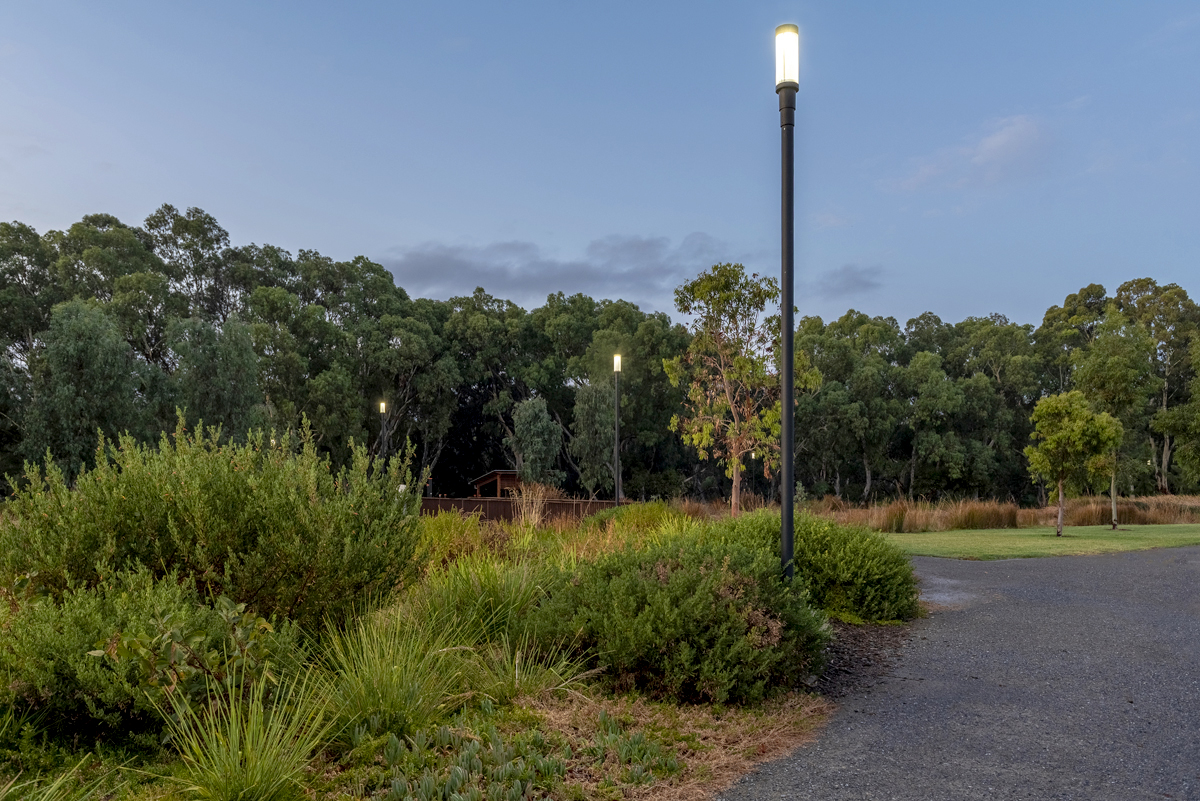 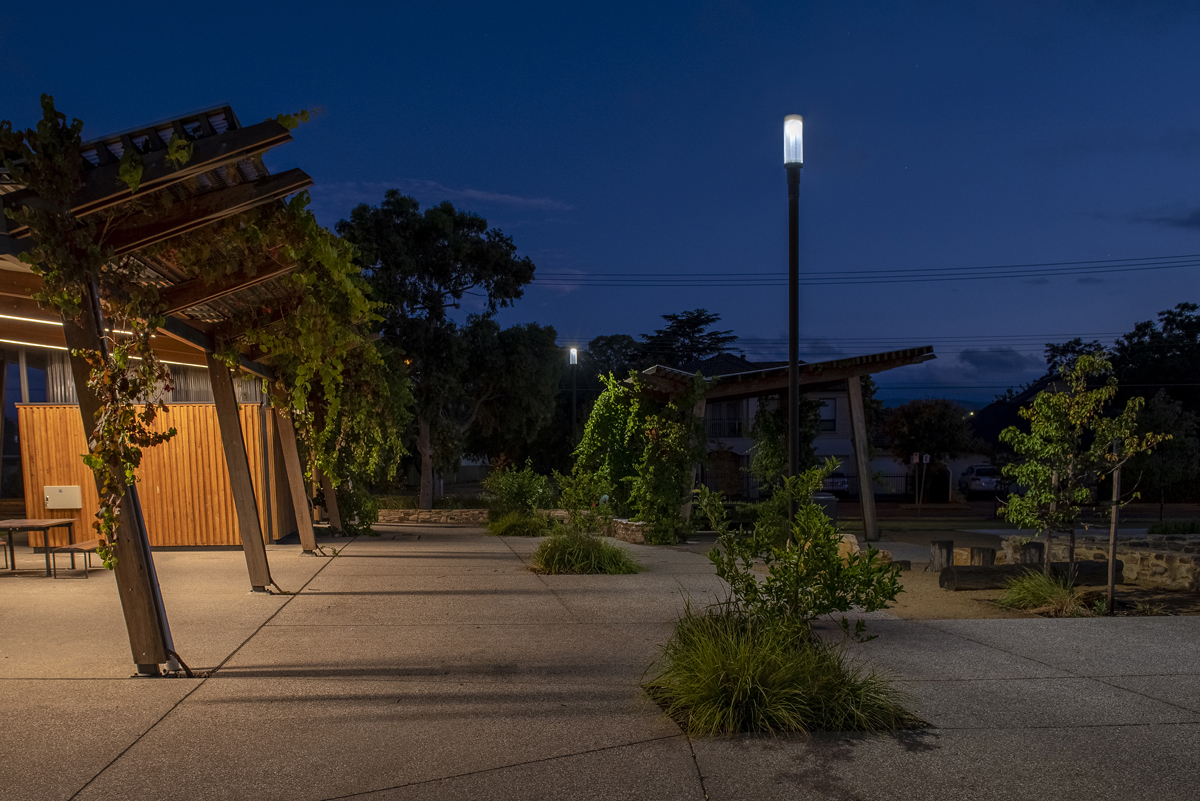 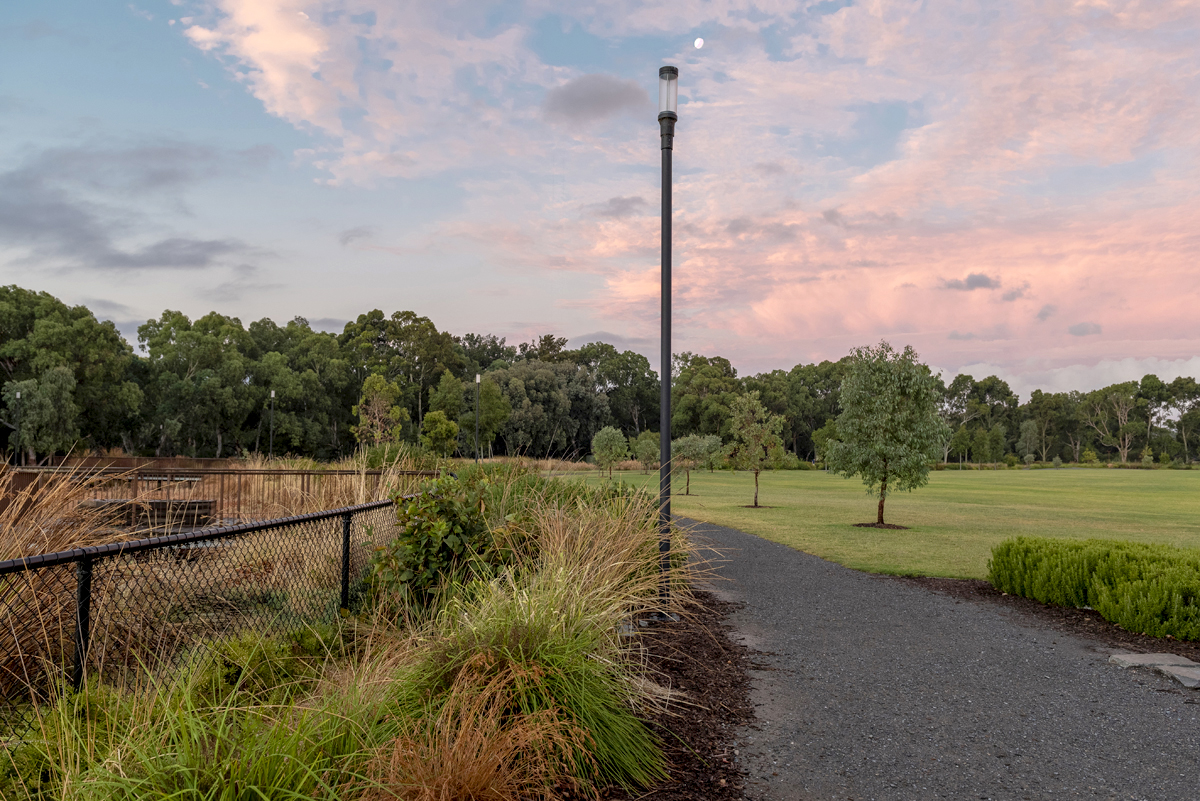 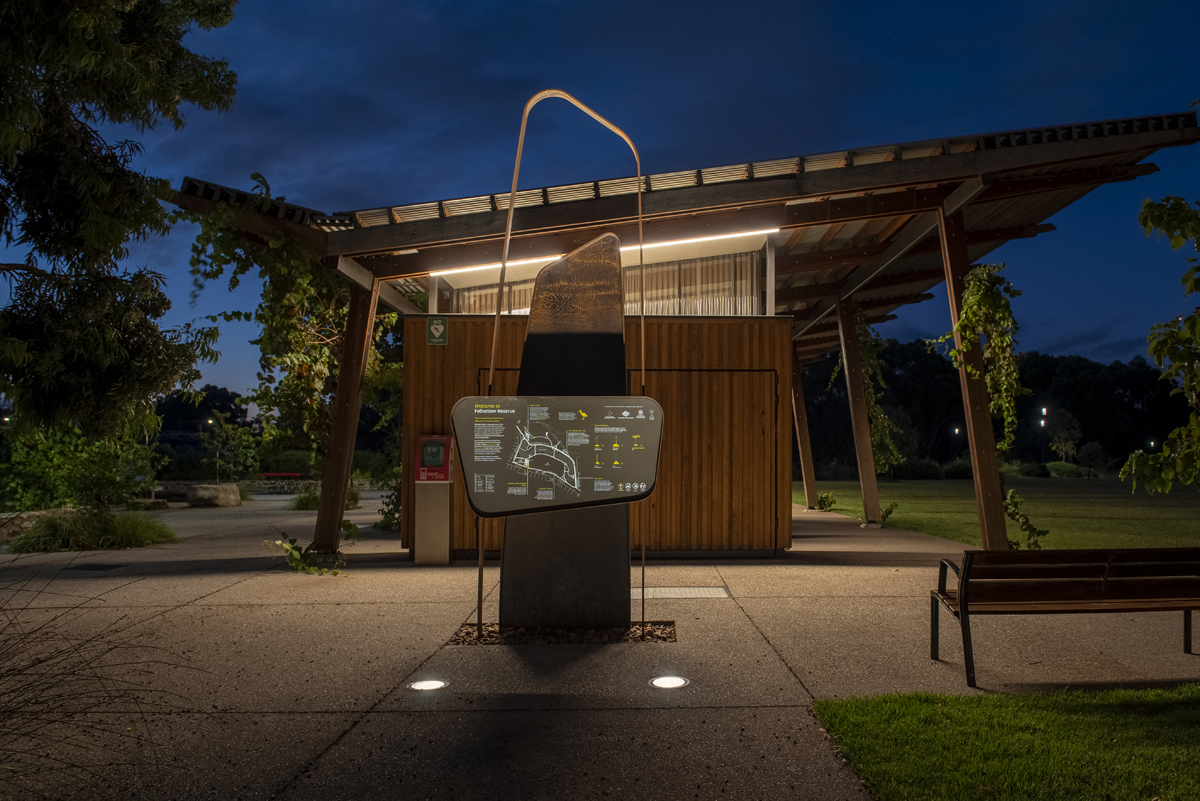