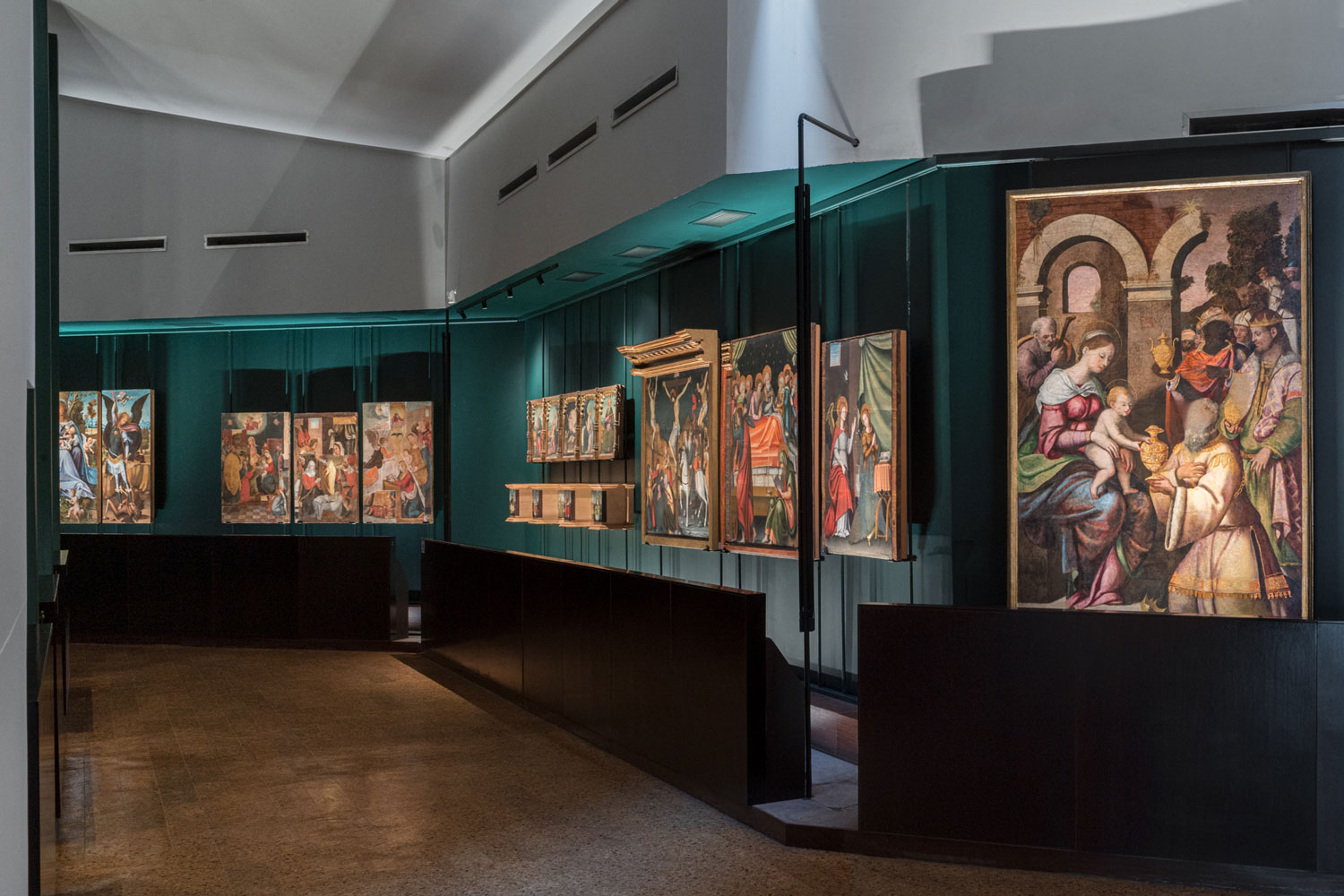 The Altarpieces at the Pinacoteca Nazionale in Cagliari

Cagliari, Italy
In 2020 the project for lighting two areas in the Pinacoteca Nazionale in Cagliari was concluded. From an architectural perspective, the building is a combination of the ancient Spanish city walls designed by Rocco Capellino and extended in the 16th century by Giorgio and Jacopo Palearo and a 1970s project to restore the medieval "Castello” district.

The structure of the Pinacoteca that is part of the Citadel of Museums, was designed by the architects Gazzola and Cecchini and officially opened in 1979. This was followed by several other work projects up until 1986 and then, in 1992, a lighting system was designed and installed by the engineer, Romano Antico.

In 2020 another project was required to restore the original beauty of the artworks on display by improving the lighting. In the previous system, the luminance ratio between the works and their background was too high and the background was unsuitable, so viewers’ perception of these treasures was marred. To remedy this, the architect Schintu created a uniform lighting system in which the light sources were partly or completely hidden and, in many cases, he used custom-designed luminaires.

The regeneration project did not just focus on a new lighting system, however, it also sought to create a correct overall perception of the artworks by changing the colours of the walls and backgrounds to enhance both the individual works and the environment in general. Now, these treasures once again express their original power, the details are clearly visible and, in some cases, the frames have also gained in value.

The entire retablo (altarpiece) area has been restyled using a colour, specifically designed for the Pinacoteca. This includes changing the backdrop to the altarpieces and replacing the white backing sheet with a theatre-style blackout fabric, as previously the light from the rear luminaires was not blocked properly.

For the Saint Eligius retablo that is exhibited on its own in the centre of the area, the railing has been removed and replaced by a lower one that also has an anti-glare effect.

The new lighting system for the retablos is designed to be as homogeneous as possible. Luminaires with wall washer optics have been ground and pendant-mounted and installed on low voltage tracks. For the wall-mounted artworks a special luminaire has been used and for the predellas (altar step panels) this is combined with Palco Low Voltage spotlights. In this area 88 luminaires have been installed with three different optics according to the position and size of the artworks.

All the luminaires have a CRI of over 95, to ensure the works displayed have a high colour render, and the colour temperature is 3000K, as the works stand out for their particularly warm tones and abundance of gold leaf.

To light the Spanish walls, 9 concealed Palco InOut projectors have been used with two different optics (Flood and Wide flood) and diffusing lenses to highlight certain areas of the wall with grazing and semi-grazing effects that create dramatic contrasts of light and shadow.

The most innovative feature of the project is the introduction of light management systems. The new system for the retablo area and Spanish walls uses a Quick BLE management system that links the DALI protocol on the luminaires to a Bluetooth system that allows the luminaires to be controlled from a tablet or smartphone. The BLE- DALI interface can individually switch on and off or dim 32 different luminaires. And for the Spanish walls, special variable scenarios have been created to suit different events. 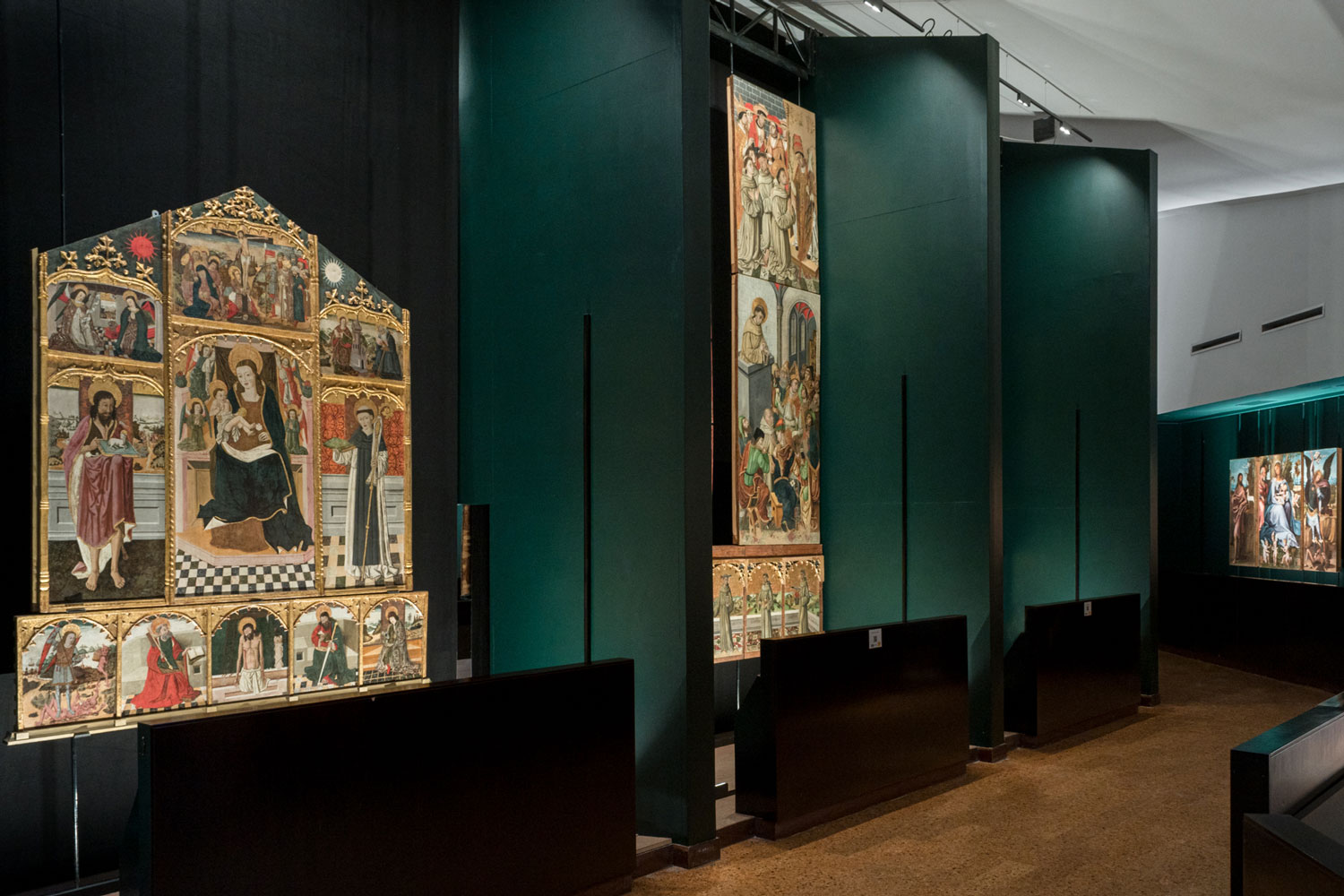 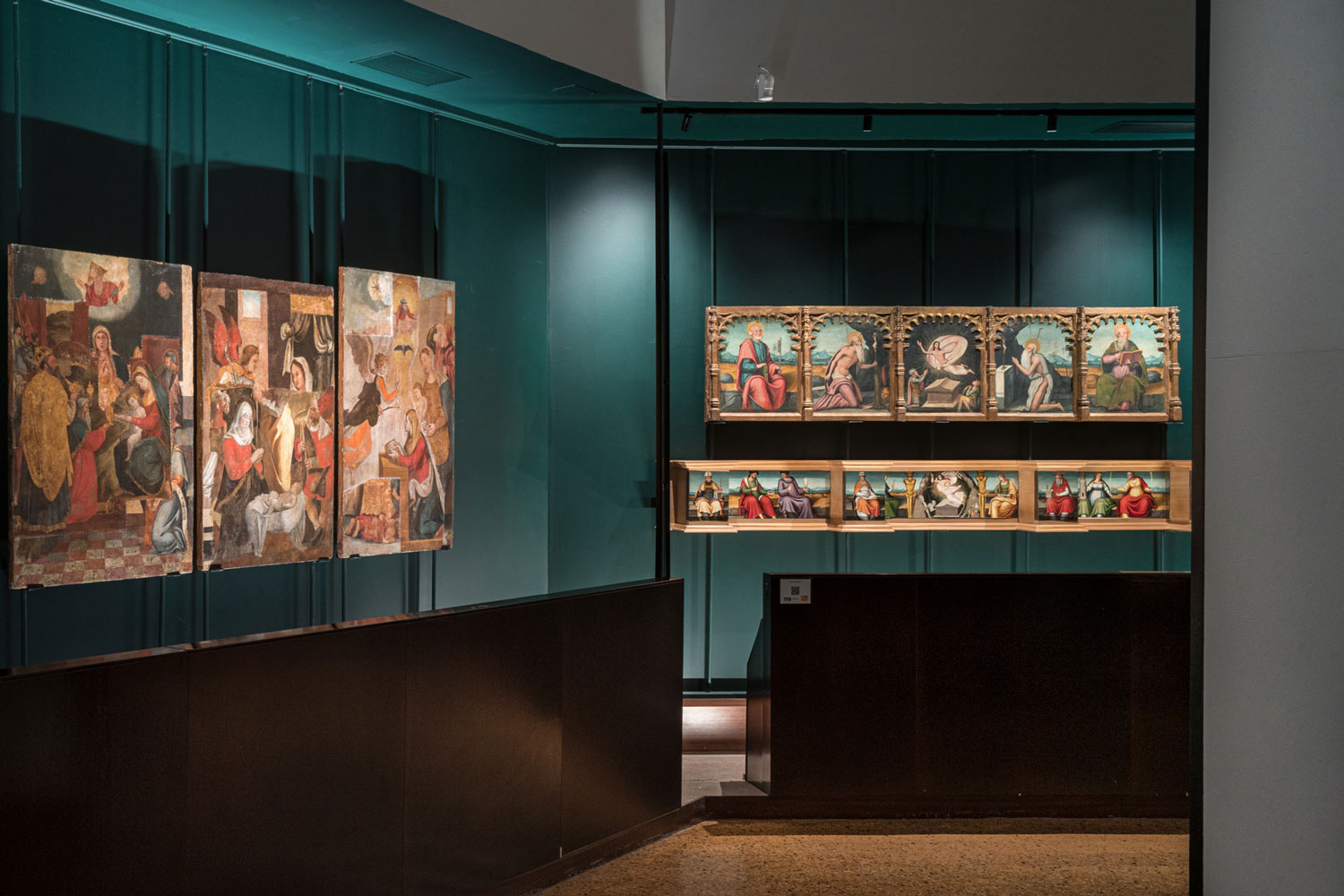 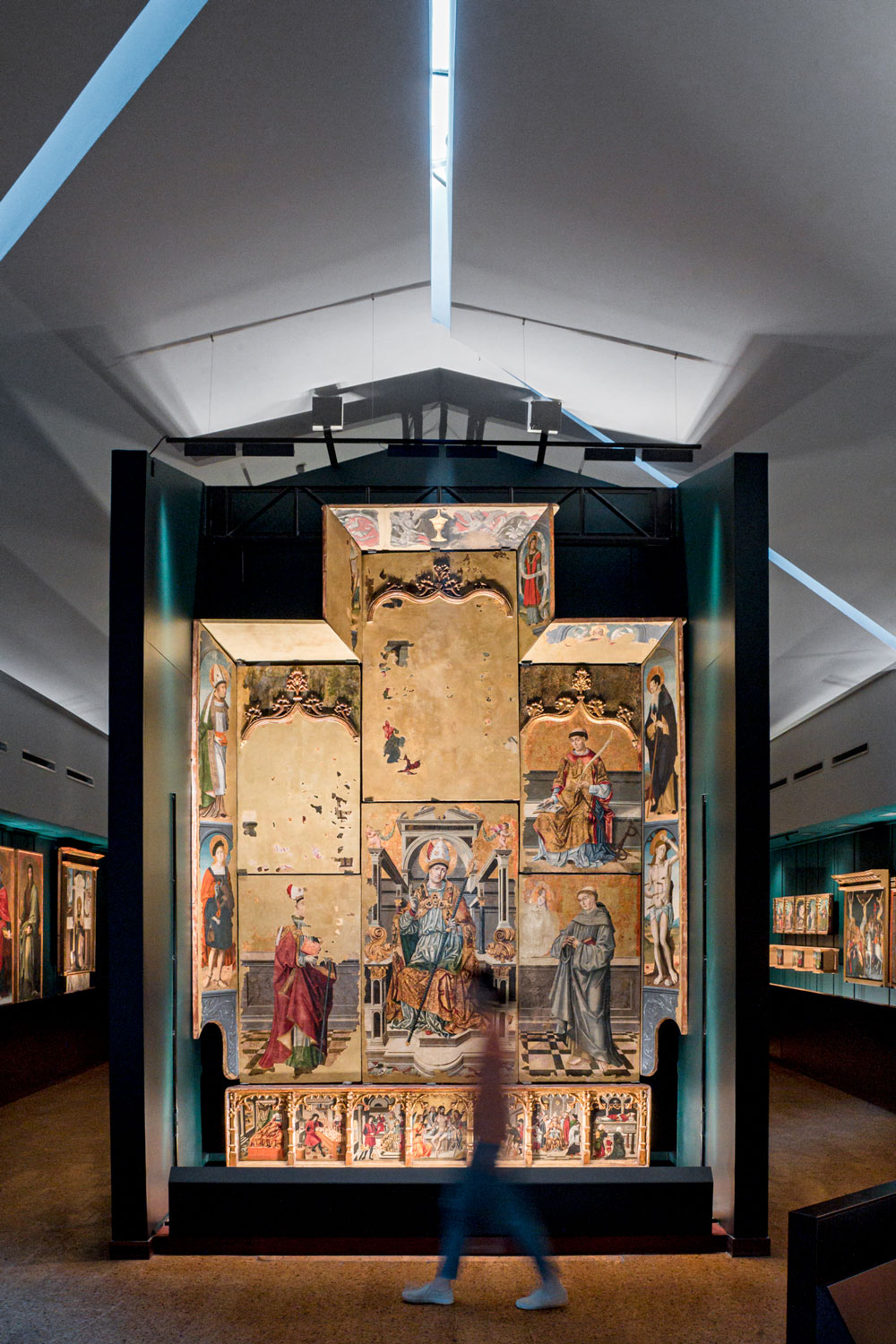 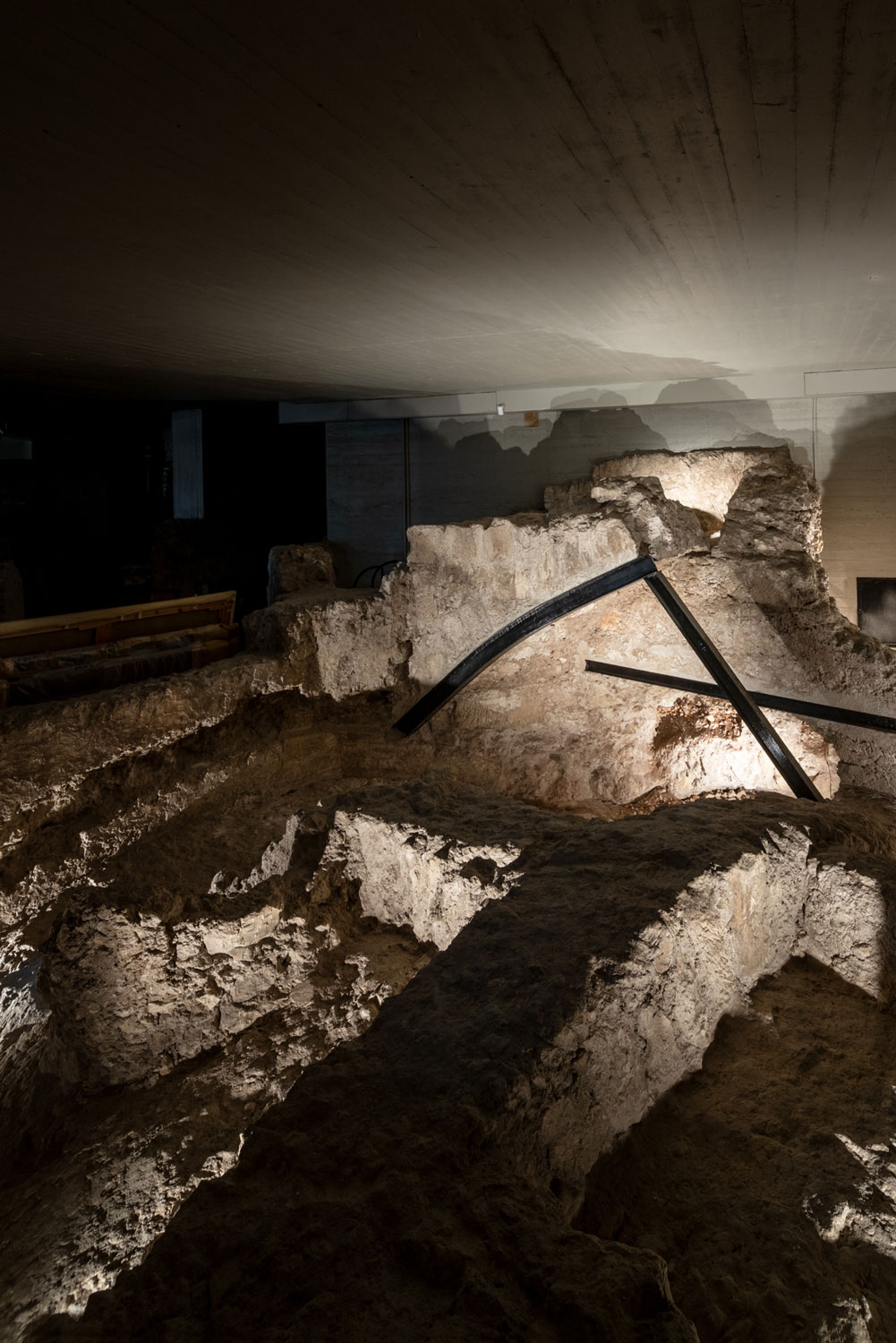